“Structural and Failure Mechanics of Sandwich Composites” by Leif A. Carlsson and George A. Kardomateas focuses on some important deformation and failure modes of sandwich panels such as global buckling, wrinkling and local instabilities, and face/core debonding. The book also provides the mechanics background necessary for understanding deformation and failure mechanisms in sandwich panels and the response of sandwich structural parts to a variety of loadings. Specifically, first-order and high-order sandwich panel theories, and three-dimensional elasticity solutions for the structural behavior outlined in some detail.

Elasticity analysis can serve as a benchmark for judging the accuracy of simplified sandwich plate, shell and beam theories. Furthermore, the book reviews test methods developed for the characterization of the constituent face and core materials, and sandwich beams and plates. The characterization of face/core debonding is a major topic of this text, and analysis methods based on fracture mechanics are described and applied to several contemporary test specimens. Test methods and results documented in the literature are included and discussed. The book will benefit structural and materials engineers and researchers with the desire to learn more about structural behavior, failure mechanisms, fracture mechanics and damage tolerance of sandwich structures. 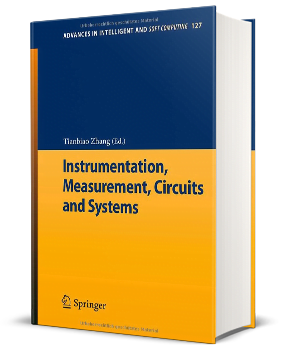 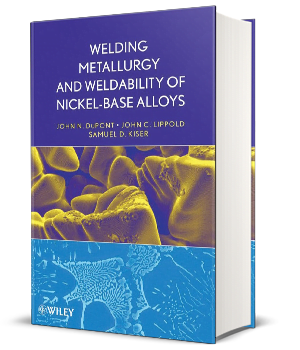 دانلود کتاب Welding Metallurgy and Weldability of Nickel Base Alloys 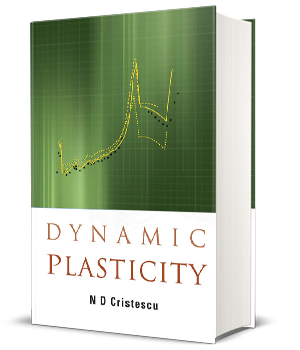 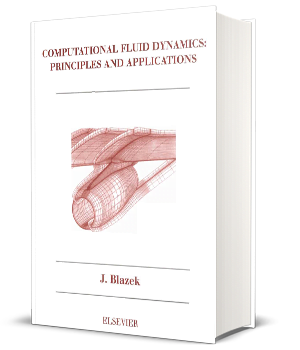 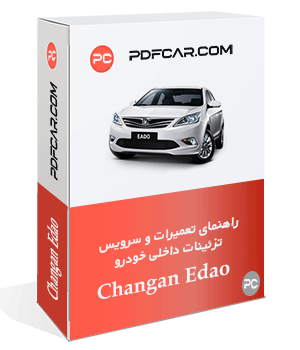 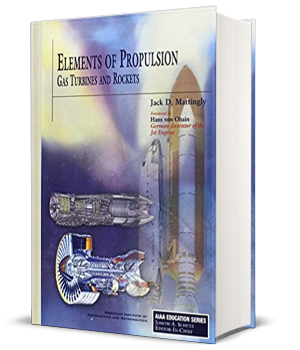 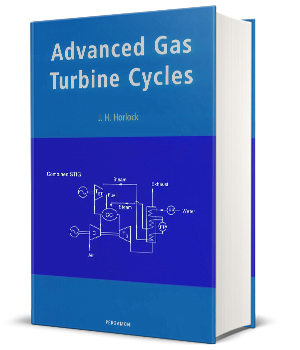 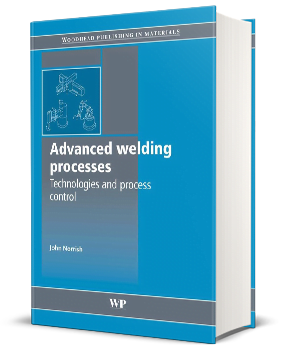 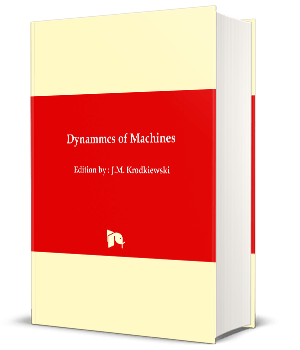 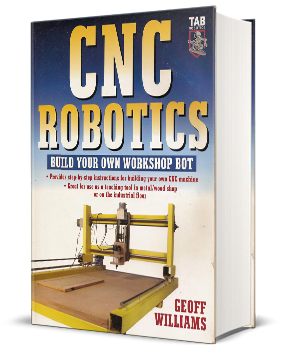 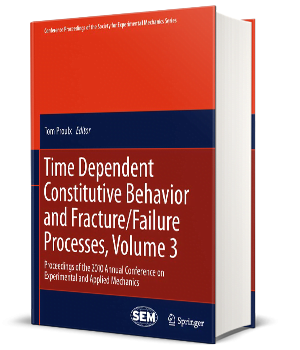 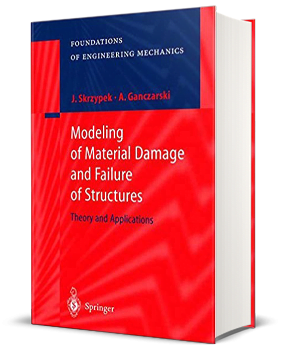 دانلود کتاب Modeling of Material Damage and Failure of Structures 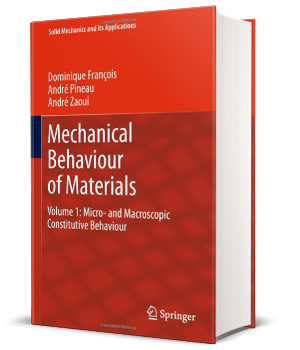 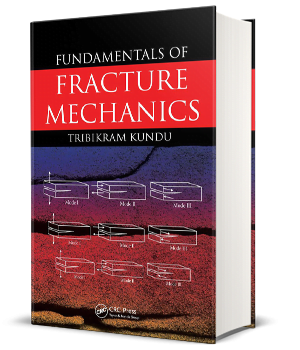 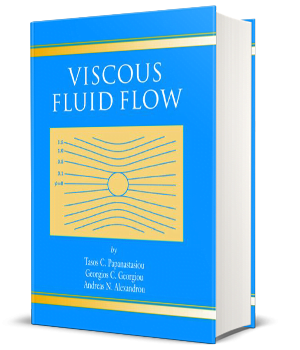 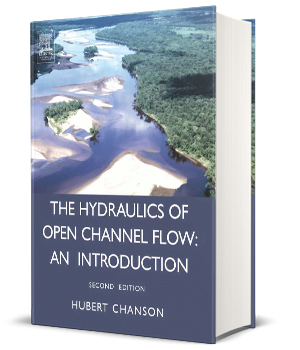 دانلود کتاب The Hydraulics of Open Channel Flow An Introduction 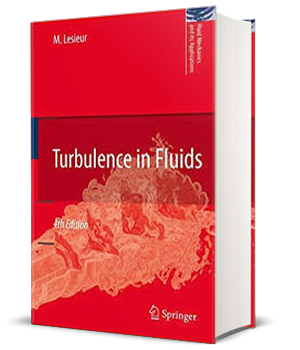 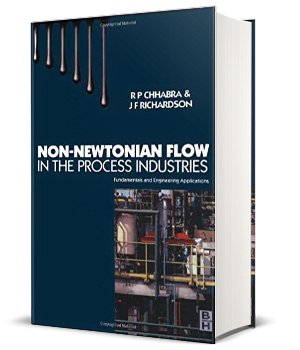 Non-Newtonian Flow in the Process Industries Fluid Mechanics Non-Newtonian materials are encountered in virtually all of the chemical and process industries and a full understanding... 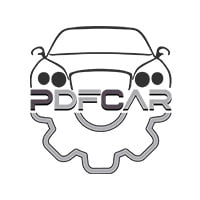